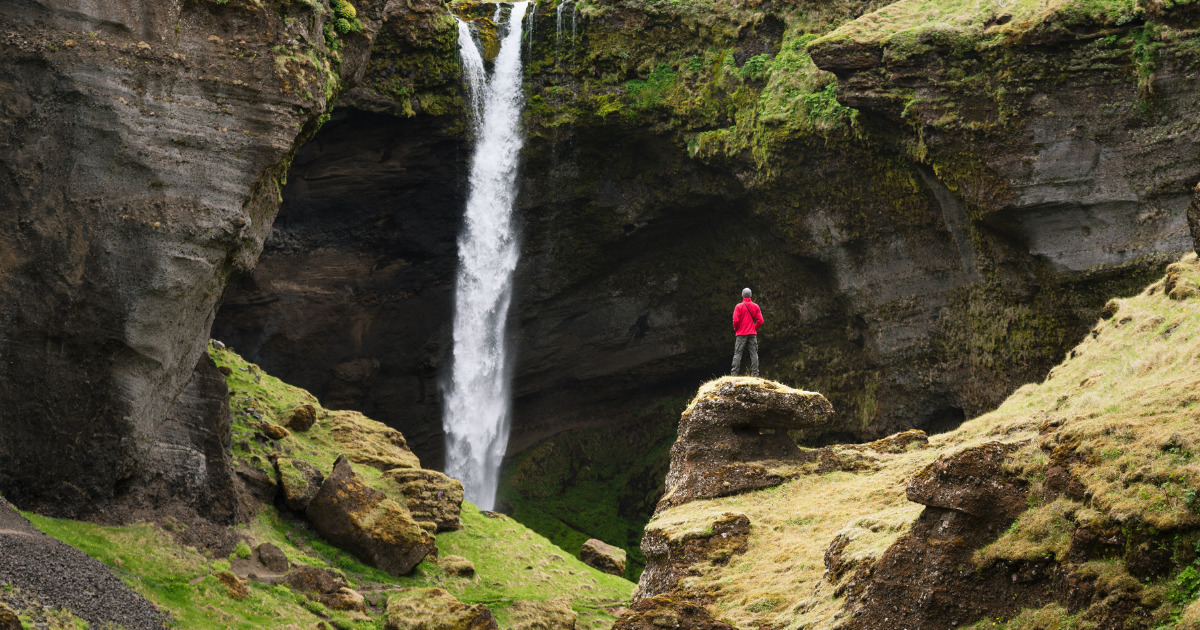 Finding what differentiates your organization in the marketplace can be a challenge, but it’s critical to shaping your organization’s strategy.  In some cases, we must create differentiation.  Other times, we simply need to determine how to utilize what’s already around us.

Differentiation from a “Deficit”

Alcatraz Island is one example of creating differentiation from what might first appear to be a deficit.  The deathly cold water, extremely strong currents and sharks prevented several escapees from this former prison from reaching the mainland.  Eventually, the prison shut down and the island became a tourist attraction.  One organization capitalized on the fact that it is impossible to swim from the island to the shore and survive.  Today, the Escape From Alcatraz Triathlon is one of the most popular bucket-list triathlons in the world. The race starts with several thousand people swimming 1.5 miles from the island to the nearby shore. It’s difficult, dangerous, and can only be done at certain times of the year with the right equipment.  But it can be done. The race creators found something in their own backyard and used it to differentiate their event from any other.

Emporia, Kansas is in the middle of nowhere, with miles of ranches surrounding as far as the eye can see. The rolling Flint Hills region bakes in extreme heat and batters in constant wind. Most people have no reason to travel through the Flint Hills unless they work in the cattle business. Once again, a race organizer exploited this harsh environment by creating a 200-mile gravel bike ride through these private ranches. Over the years, the Garmin UNBOUND Gravel grew into the most popular gravel race in the world. Every June, cyclists from all over the world gather to attempt this unaided ride through inhospitable terrain. Garmin UNBOUND Gravel put Emporia on the map, spawning numerous other events and business in this small town. Rallying around something that makes them unique also made them successful.

From Dying City to Most Livable Place

Greenville, South Carolina, is one of the fastest growing small towns in the nation, but it wasn’t always this way.  Greenville was once a dying community marked by closed shops and empty streets. But Greenville has something very few towns in America have. In the middle of the downtown, the Reedy River cascades down boulders to form the sweeping Reedy River Falls.  There was a road bridge over the falls that hid the natural beauty, and in a survey of local residents, more than half didn’t even know of the waterfall’s existence.  A few forward-thinking residents teamed up with the local government to remove the bridge and transform the area surrounding the waterfall into a beautiful park.  After many decades of industrialization and neglect, the downtown is has been revitalized with the park the at center point.

I recently had the opportunity to hear the Mayor of Greenville speak about how Greenville went from a dying city to one of the most beautiful and livable places in the country. He said every community needs to “Find their Falls”.  Every community has something unique – leaders just need to find it and make it work to their advantage. It may not always be easy or obvious – like the falls in the middle of the city that no one knew about – but it can be done.

Just like these examples, organizations must also “Find their Falls”. They need to look for what makes them exceptional and highlight it.  It may not be easy.  Many people may say it can’t be done.  But when you can make it happen, it truly differentiates you in the marketplace.

Find what sets you apart and ensure the rest of the organization aligns to deliver on the things that differentiate you.  San Francisco, Emporia, and Greenville made very specific choices to capitalize on what makes them unique – creating something very special.

It’s been my privilege to compete in the freezing cold waters of the Alcatraz triathlon, participate in the Garmin UNBOUND ride through the harsh terrain of the Flint Hills, and enjoy the beautiful waterfalls and parks of Greenville. Each of these three unique examples has taught me to look for “The Falls” everywhere I go and find the differentiation within the companies I work with.

Schedule a complimentary call to discuss our virtual facilitation approach

Work virtually with us to achieve your organization goals

Thank you! A team member will contact you shortly.